Phase One Industrial has announced a new camera – the iXU 180, which will be the world’s smallest 80 megapixel aerial camera. The Danish company is looking to take drone photography to a new level of excellence with this high-end technology. 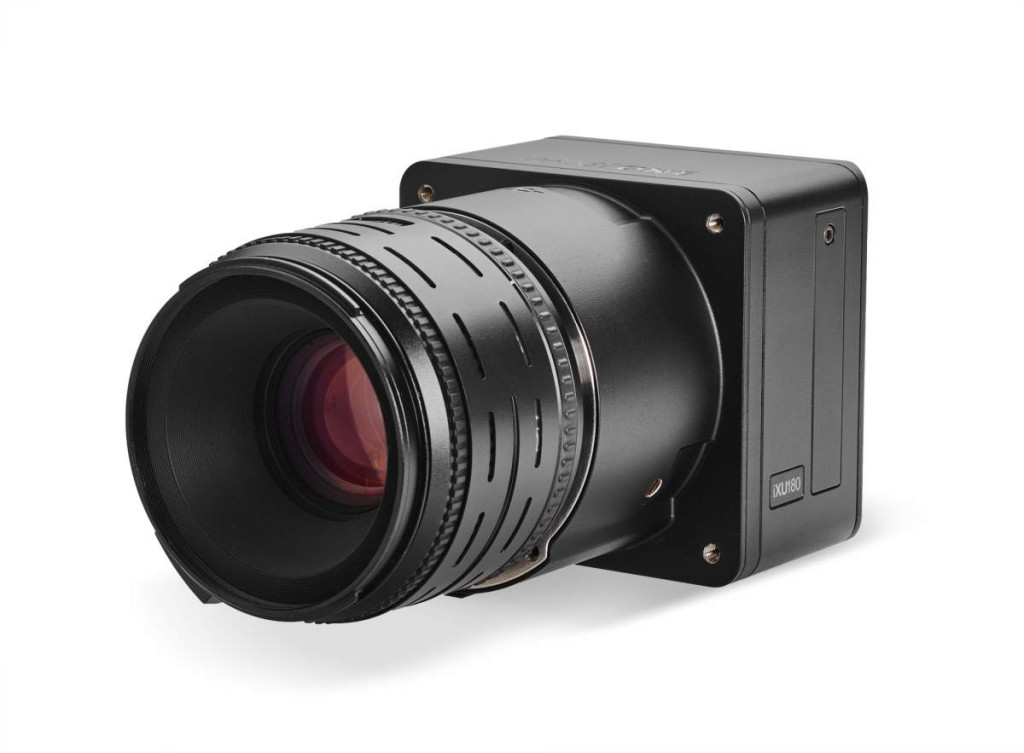 The iXU 180 films at a resolution of 10,328 pixels wide – nearly 10 times bigger than your High Definition TV today. This resolution allows for an incredible amount of detail to be captured from wide shots.  The weight of the camera (excluding lens) is 925 grams, or 2 pounds. With that kind of weight, it’s sure to be a battery hog on your drone. If you can afford the iXU 180 at it’s expected price of $60,000, I’m sure you can buy some extra battery packs to compensate.

The iXU 180 can be used as a standalone camera, or put into a gyromount for capturing images from the air. Look for it to be released to the public sometime around mid-April of this year. While you wait, check out the video below for some stunning footage from another 80 MP camera by Phase One; the IQ 180.