One of the biggest and most interesting commercial uses is drones for agriculture. Using a quadcopter to monitor crops gives farmers a wide variety of benefits which I’ll list below.

Benefits of Drones for Agriculture

One of the leaders in the commercial and agricultural drone space is Aerial Technology International. ATI knows the importance of having easy-to-use solutions with training available to farmers and pilots. Their drones can carry the latest high-tech sensors or cameras based on what information the farmer is looking for. The AgBOT can cover a square kilometer of crops in one flight and features a quick-release battery pack so you can conduct multiple surveys in one outing. 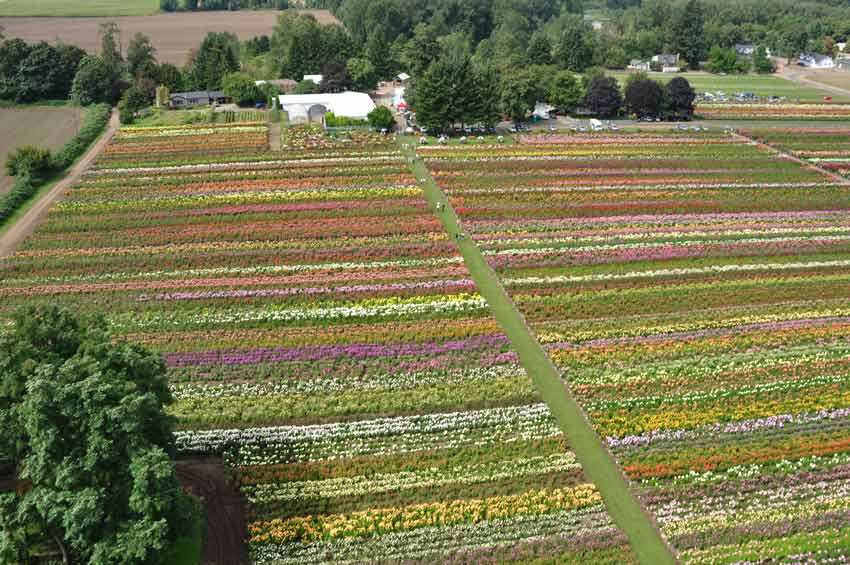 As we’ve reported on previously, FAA UAV regulations are slowing the mass adoption of commercial drones. This is the last major hurdle for drone manufacturers in the US. Many are concerned if the FAA takes too long to loosen restrictions, other foreign companies will advance faster than US drone companies and overtake them when commercial drone use finally expands.